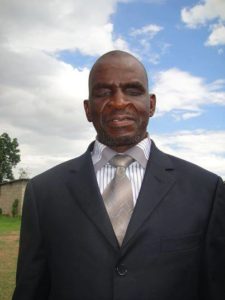 Bishop Magaya reported at Harare Central Police Station accompanied by his lawyer Trust Maanda of Zimbabwe Lawyers for Human Rights, where he was quizzed for not first seeking authority from the Zimbabwe Republic Police before the launch of the Christian Vote campaign.

However, Bishop Magaya explained to some ZRP officers who questioned him that churches are exempted from notifying ZRP about their events and was thereafter released without being charged for breaching any law.

The Christian Vote campaign was launched on Tuesday 27 June 2017 at Kentucky Hall in Harare’s Hatfield suburb by a consortium of faith-based advocacy organisations. The campaign encourages Christians to vote for candidates who shun violence, corruption, incompetency and abuse of power.