reprinted from The Zimbabwe Mail, with additions and abridgements 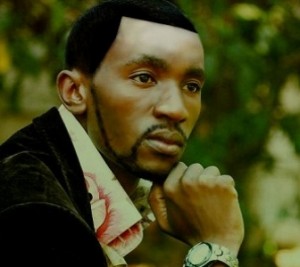 Kingdom Embassy Ministries, led by Prophet Passion Java, was reportedly evicted from its First Street premises in Harare following a rent dispute with the property owners.

The church hall and the offices were located at NCR Building at the corner of First Street and Samora Machel Avenue.

However church authorities last week denied that they had been evicted.

Prophet Passion’s personal assistant Mr Israel Mathews said, “We were having roof leaks and we decided to move the property out of the building so that it would be fixed.”

The Deputy Sheriff — armed with an eviction order — last week removed all the church’s movable property and placed new locks on the doors.

The church’s property was strewn on pavements by the building, as the rains pounded the city.

Church members and other Christians who had come for the daily lunchtime prayers were turned away.

People received the news with mixed feelings and different comments could be heard from witnesses.
One man who refused to give his name was heard saying: “How could you evict a man of God who does miracles?”

Despite indications that an eviction was in process, the church’s representatives denied that it was an eviction, claiming that they were moving to bigger premises.

Sources, however, revealed that a dispute over rent with Scientology Church of Zimbabwe, who are the owners of the building, led to the legal action.