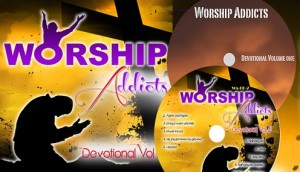 “Worship Addicts Volume 2” has a soul-searching touch with lyrics meant to create a Godly atmosphere. The ten-track album has tracks such as Agere Pachigaro, Mwari Inzwai and Prayer for Zimbabwe, a song of hope and cry for the nation, among others.

Founder and lead singer Minister Takesure Ncube said that he is thrilled by the launch and expects the album to make tremendous impact on the market as compared to last year’s album.

“The response to the album is very encouraging since the day of the launch; hence I believe we will sell more copies this year. People love our music and we are getting popular by the day through the CDs and T-shirts that we sell. The future looks bright for us, coupled with our originality, a trademark that distinguishes us from other music groups. God will take us far,”Ncube said.

Ncube said that his major thrust is to minister to people and spread the word of God to the nations through music which has become an important tool in preaching the gospel. 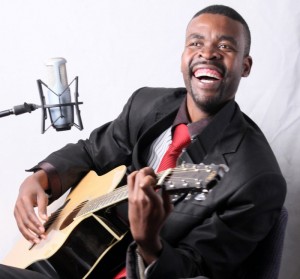 According to Ncube the last double album sold a reasonable number of copies. However, he condemned piracy which has eroded the music industry.

A Worship Addict fan Mrs.Preciuos Maramba said that she is excited about the launch of such heavenly music which will help Christians sore high in worshipping God. “This is the best thing that has ever happened to our gospel industry to find someone with a heart of worship. Many artists are seemingly after performing and making money, but such music [as Worship Addicts’] is a reflection of true worship,”Maramba said.

The double CD album was produced with the help of seasoned musicians such as Enoch Piroro (on bass), Simba Dembedza (on drums), Tremia Msipa, Brian Bangura and many other upcoming musicians.

Born in Beitbridge, Takesure grew to love music at a tender age and matured into a recording artist. Inspired by Derrick Nzimande, Takesure has emerged to be one of the most sought-after musicians in the City of Kings, having shared the stage with gospel greats like Benjamin Dube from South Africa, Keke Phoofolo and Joyous Celebration.

Ncube started recording in 2011. His music is a fusion of worship, Afro-Jazz, traditional and contemporary soul-R&B. Takesure Ncube toured Australia, South Africa and Swaziland among other nations.