Zambian Jews to establish museum in preparation to UNWTO indaba 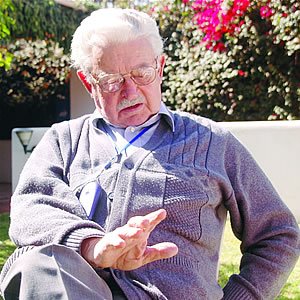 Preparations for the 20th session of the United Nations World Tourism Organisation (UNWTO) general assembly have gained momentum in Zambia.

According to The Times of Zambia, a group of Zambia-based Jews led by Simon Zukas (a Jewish activist who played an important part in Zambia’s independence struggle) said it was planning to establish a small Jewish museum in Livingstone (town bordering Zimbabwe’s Victoria Falls) at a cost of USD100,000 to profile the history and relevance of early Jewish settlers in the tourist capital ahead of the UNWTO general assembly.

Zambia and Zimbabwe won a joint bid to co-host the event in August 2013.