Four church umbrella bodies on Saturday gathered to pray for a peaceful all stakeholders’ constitution conference to be held from October 21 to 23. 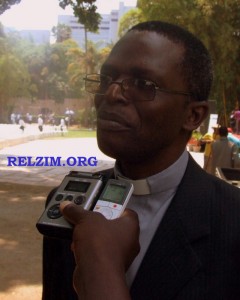 Zanu-PF has come up with a number of changes that they want included in a long-delayed draft constitution, but it is facing opposition from its ruling coalition partners who are refusing to renegotiate.

The three parties will head to the conference geared for a fight. The two MDC formations seem to be fighting from the same corner after endorsing the draft and launching a “Vote Yes” campaign while Zanu-PF is preparing for battle at the meeting where it might unleash mayhem. 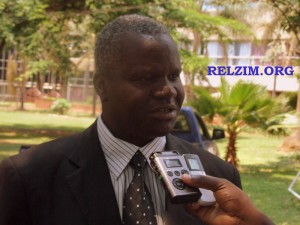 EFZ Secretary General Lindani Dube said the church has a role to play on the development of the country. “If you look at the statistics of Zimbabwe you discover that predominantly the nation is Christian. Because of that factor, there is a very critical role which the church can play,” Dube said.

Dube said for a long time there has been a relegation of national issues to the political parties. “The citizens of nation must participate fully and wholly in these national processes. So we are here to inform the church and to make sure that the church gets involved in all the national processes and to seek divine intervention to pray that God intervenes in our nation,” Dube said. 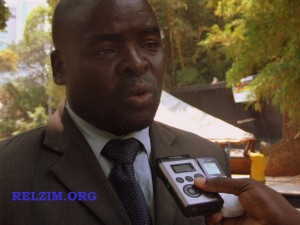 UDACIZA Secretary General Reverend Edison Tsvakai said prayer is the answer to everything. “Prayer is powerful, as it has power to change things. Nothing is impossible with God. We want our country to have peace. When people are God-fearing they will fear to commit sins.” 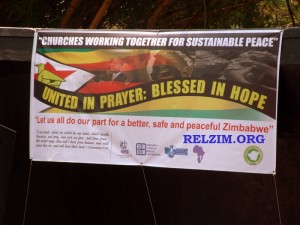 The prayers were also held in the other nine provinces of Zimbabwe.